China‘s largest and most undiscovered province is Tibet! Full of striking mountainous scenery, lakes, forests, spectacular architecture, this mysterious area is also known as the “Roof of the World“. We all know that Tibet is pretty AWESOME, especially if you‘ve been ;); here are 10 facts you probably didnt know about this vast territory:

Everyone knows about Mount Everest, but did you know it acts as part of the border between Nepal and Tibet? There are different Everest Base Camps in each country, both of which you can visit and even spend the night! The sunset/sunrise over the mountain is not to be missed.

Water From Tibet Is Essential For Life in Asia 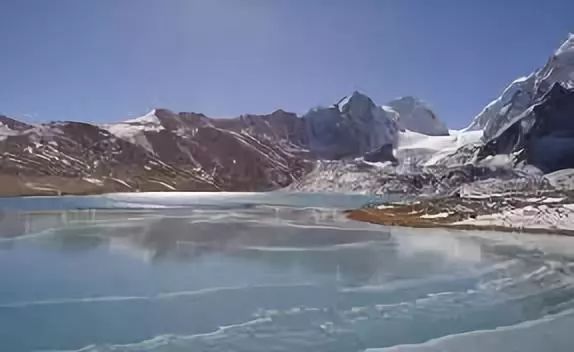 Almost all of Asia relies on the fresh water that flows down from Tibet! That‘s over 1 billion people, making it one of the most important sources of water in the world.

Not Many People But Lots Of Land 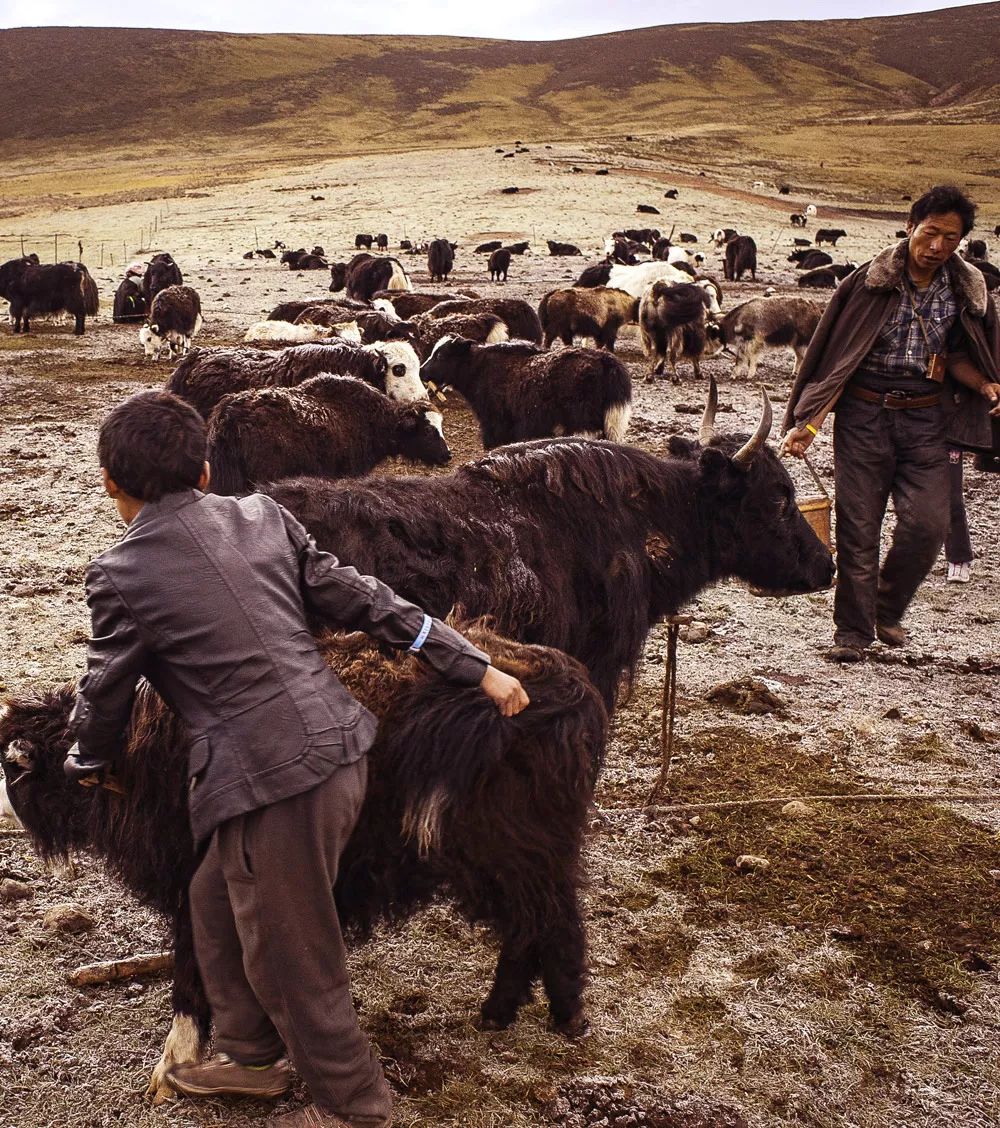 Tibet may be China‘s largest province, but due to its harsh terrain, it is the least populated with an average of 2 people per square km. The majority of the population is made up of farmers and herders. 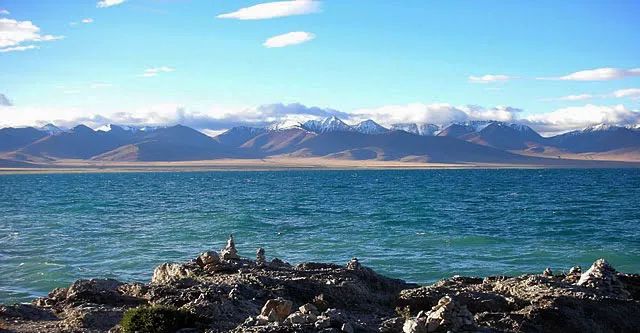 Tibet has no coastline, but it does have 39 salt water lakes, including the second largest in all of China, Lake Namtso.

Deepest Canyon In The World 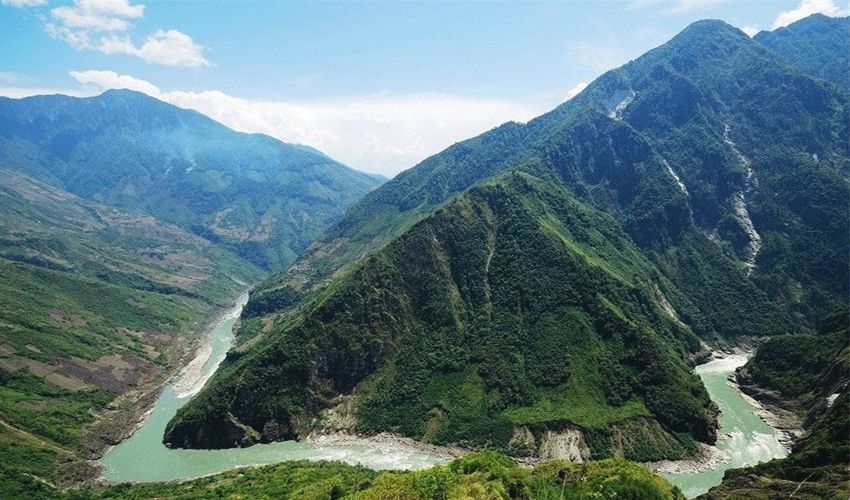 With an average depth around 5,000 meters, Yarlung Tsangpo is the deepest canyon in the world, slightly deeper than the Grand Canyon in the US. 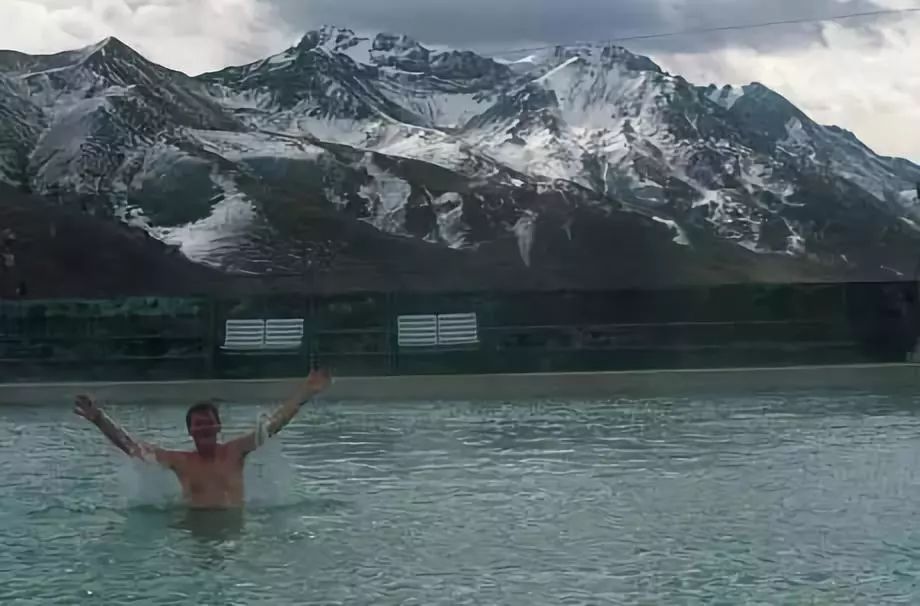 In the small town of Yangbajing, you can take a dip in the world‘s highest Hot Spring at 4,500 m above sea level. 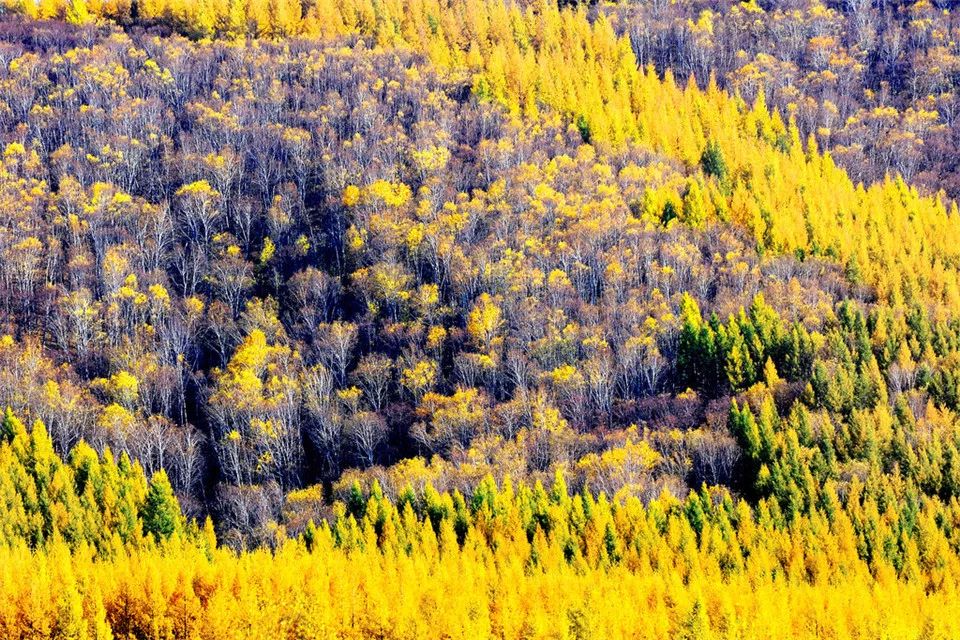 Lulang Forest, or better known as Dragon Valley among Tibetans, is a forest populated with dragon spruce, pine trees, and high bushes. In the spring it is absolutely stunning!

We already know it has incredible saltlakes, high altitude hot springs, and is the source of water for much of Asia; Tibet is also home to the highest freshwater lake in the world – Lake Mansarovar! 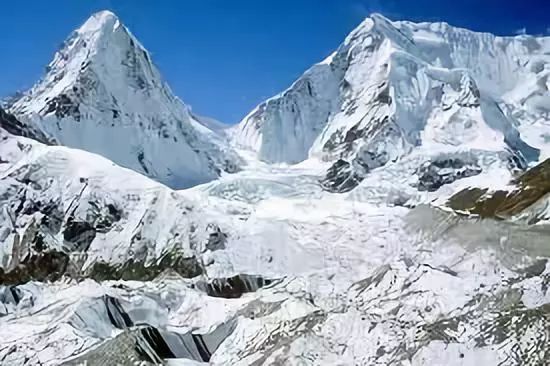 We all know about the North and South Poles. Well we have another one for you! Sometimes referred to as the 3rd pole of the world because like its counter parts, it houses vast amounts of fresh water in glaciers and snowfields.

The Potala Palace is Reeeally Old! 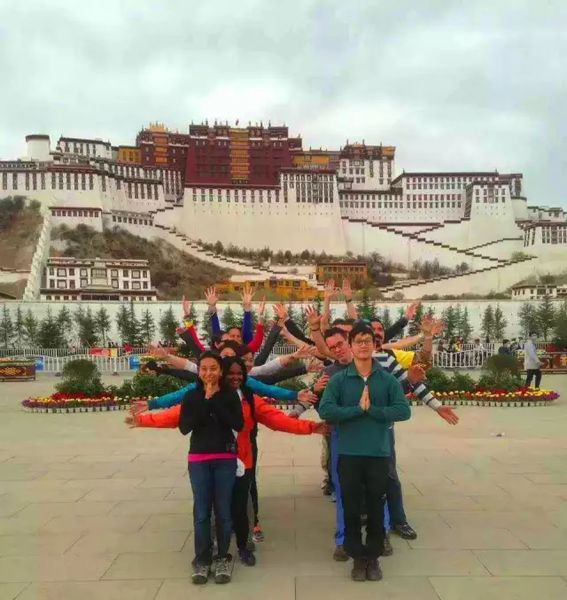 The Potala Palace (UNESCO) dates back to the year 637 AD. Located in Tibet‘s captial, Lhasa, the structure is also nicknamed the Palace of Art because of the numerous silk paintings hanging on the walls.

Want to visit Tibet? Join us over the October Holiday

Let’s go…Trek Through The Sacred Mountains Of Tibetan Sichuan!!! 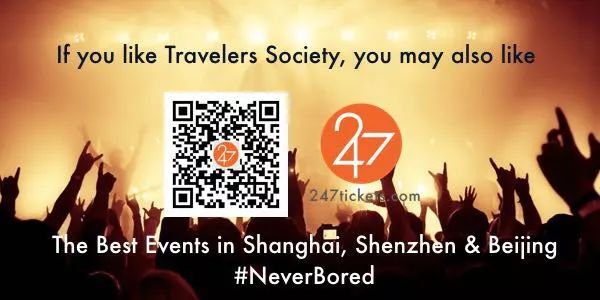